Earth Day. The first Earth Day was held in 1970, credit of the idea goes to Gaylord Nelson. Nelson created the day in hopes of demonstrating political support for an environmental agenda. But, as I look at the current political agenda it seems the original idea of Earth Day has been lost along with the American government’s integrity.
Three and a half years ago I stood on the streets of San Francisco asking people to “Step into my office…” and talk about climate change. Three and a half years ago I got a lot of proverbial doors slammed in my face. Before the hurricanes, the droughts, the wild fires, the blizzards, and the mass melting of arctic ice the general public was not interested in climate change. I know this for a fact, I know this in ways most people don’t.
I spent a semester outside of college living in San Francisco and studying with Greenpeace. When people generally think of Greenpeace they imagine the show Whale Wars and crazy hippies. Greenpeace is actually the largest non-violent environmental activist group in the world.
Two years later tropical storm Irene hit New York, a historic storm that marked the first time Albany ever issued a tropical storm warning, and followed it with an alarmingly dry winter. Six months after that, parts of America and Australia (among others) saw massive wildfires spreading out of control. Then the ice around the arctic reached an all time low, many scientists said it had basically disappeared. This past summer, the droughts have affected crops for the coming year. Then, Hurricane Sandy, much of Long Island and New Jersey will never be the same after the massive super storm.
In 2013, 90% of scientists believe that humans are affecting the climate and the temperatures are rising. Four out of five Americans believe humans are a cause of climate change and that it needs to be addressed quickly. These statistics are staggering when you realize that a mere three years ago the public was vastly uninformed or just thought tree huggers had made it up.
New introductions like the Keystone XL pipeline and Fracking the Marcellus Shale are leading us into a scary future. According to Bill McKibben, an environmental activist who has written extensively on Global Warming, if the temperature of Earth raises 2 degrees Celsius there would be a massive change in the climate. It has already risen 0.8 degrees and we have seen drastic changes as mentioned above. The more informed everyone is on climate change and its direct correlation to the fossil fuel industry the better. This is where Earth Day should come in; across the planet 192 countries celebrate the holiday and we will see if any legislative attention is paid to the issues that threaten the future of the planet.
Margaret Mead best described the most important concept I learned from Greenpeace, “Never doubt that a small group of thoughtful, committed people can change the world. Indeed, it is the only thing that ever has.” I am committed to making Earth a safe and clean place, starting with Earth Day. Fossil fuel companies may have the money but they cannot buy our voices. 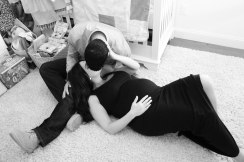 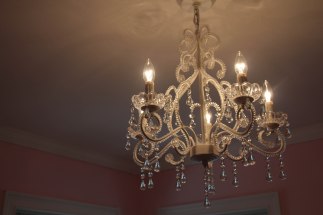 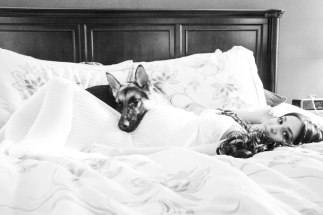 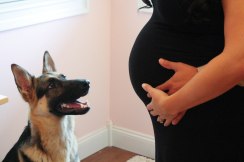 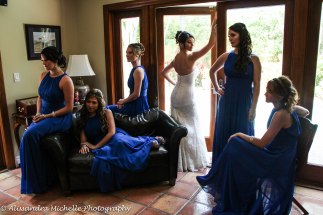 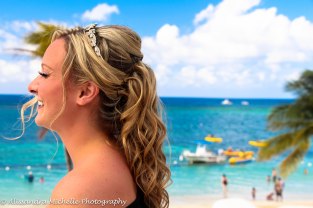 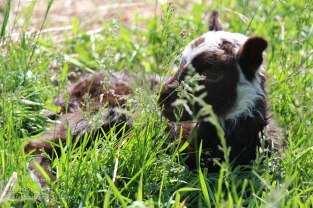 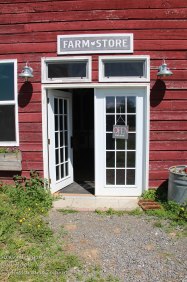